“Taking a vacation from (twelve step) meetings is like giving your plants a break by not watering them.”        Anonymous friend

I could say the same about writing.

And yet, during times of radical change, I often stop writing.

I recently moved from my 360 sq ft house into a 2600 sq ft house. I went from living alone to living with my Beloved. I left behind wide open sky and stunning views of Puget Sound and nestled down in a clearing surrounded by tall fir and hemlock and maple. Oh, and I retired from my canvas business of 40 plus years. Radical change.

Which is why I stopped writing.

Not that the changes have been bad. Far from that, my life feels charmed in a new way. 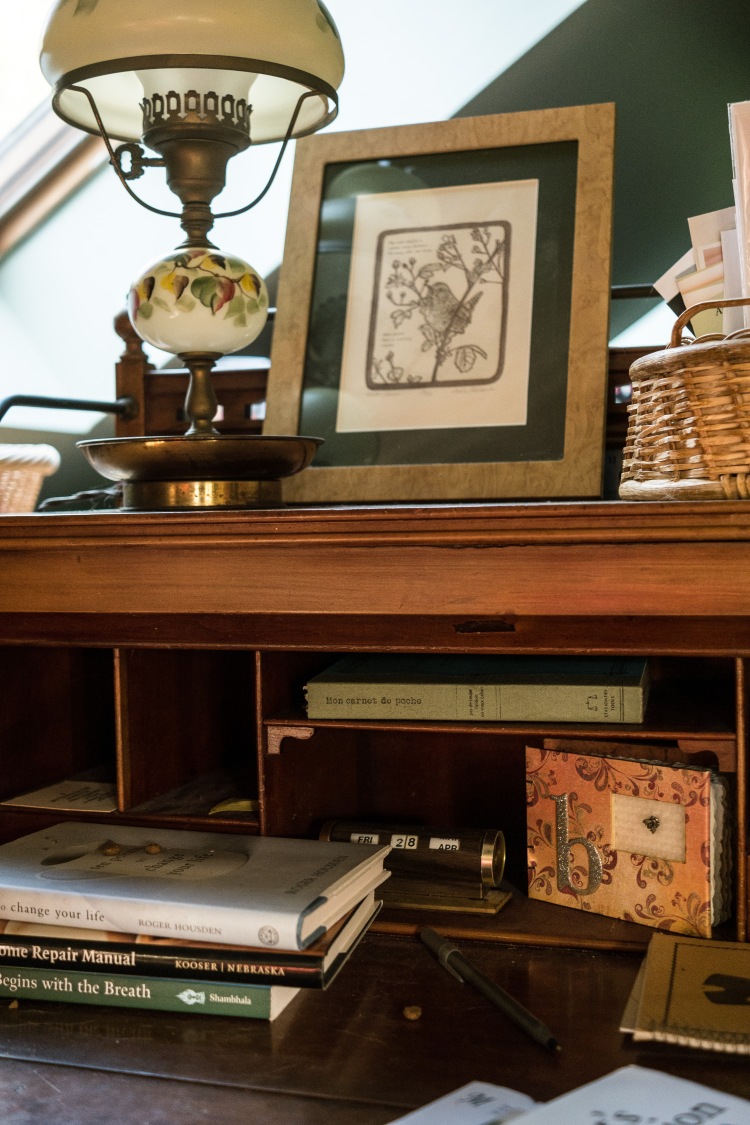 But what a shift! The discussion about moving was three months long, the preparation another three, and the actual move, well, I’m still unpacking.

And I haven’t been able to find a way to re-enter the blogosphere.

Then synchronicity let me to the writing of Brian Doyle. I reveled in his playing with words, with his putting together sentences that sang and verbs that he invented. Hungry for more, I checked out his books from the library and devoured the pages. Delighted in them. Became inspired about words again.

Natalie Goldberg was the first author to inspire me to develop a writing practice…one where I free write into notebook after notebook…letting whatever thought that arrives have a chance on the page. The writing isn’t necessarily pretty, but it is interesting. And it builds the ability to put process into words. Now that the radical change has turned into new routines, I have slowly resumed my writing practice and the word pond is refilling.

Time to wade in…

View all posts by Jeanne Celeste